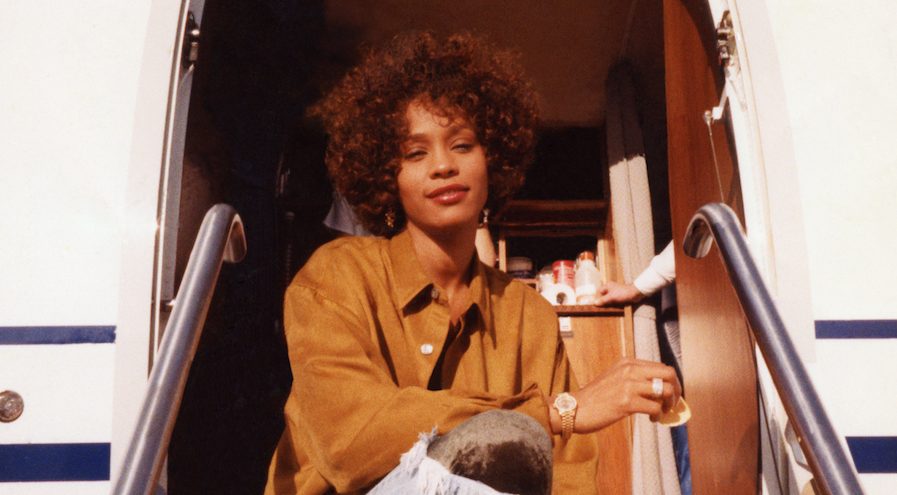 Director Kevin Macdonald’s brilliant new documentary about Whitney Houston offers a rare, moving and insightful look into the life of one of the world’s greatest singers. Featuring unreleased recordings, never-seen-before home-movie footage, live performances and revealing interviews (that offer some dark revelations), the film celebrates Whitney’s talents, as well as detailing the sadder aspects of her personal life. Though the end is never in doubt – she died in February 2012 aged just 48 – this is an enthralling tribute to all that is great about the icon Whitney Houston.