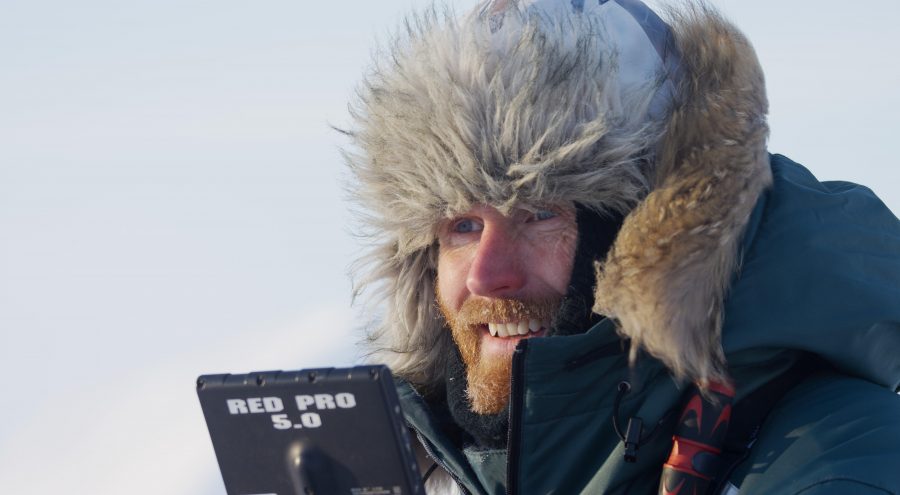 Asgeir Helgestad has worked as a wildlife filmmaker and photographer since 1991. He has an extensive background in film photography and video, and is particularly experienced in filming birds and mammals, as well as people on outdoor activities. Growing up in the countryside of Norway, it is not surprising that his work has been influenced by its vast landscapes, beautiful light and majestic animals. He is trained in working under cold and harsh conditions, as many of his projects have taken place in either the Arctic or Antarctic.

His films are shot in Ultra High Definition (8K), using the RED Epic W camera system. His still photography and films have also won him several international awards including prizes at the Wildscreen Film Festival and Wildlife Photographer of the Year. His most recent fature film, Queen without Land, has won several awards including Winner of the best environmental film award with WFF in 2018. Asgeir’s Masterclasses at HIFF will focus on camera in extreme location and skills of capturing the natural environment and wildlife. Followed by Q & A.

Please Note: Booking is advised. Pocket Cinema events are free, with limited seating. If you have booked a ticket and can no longer make it, please let us know if you can, thanks.